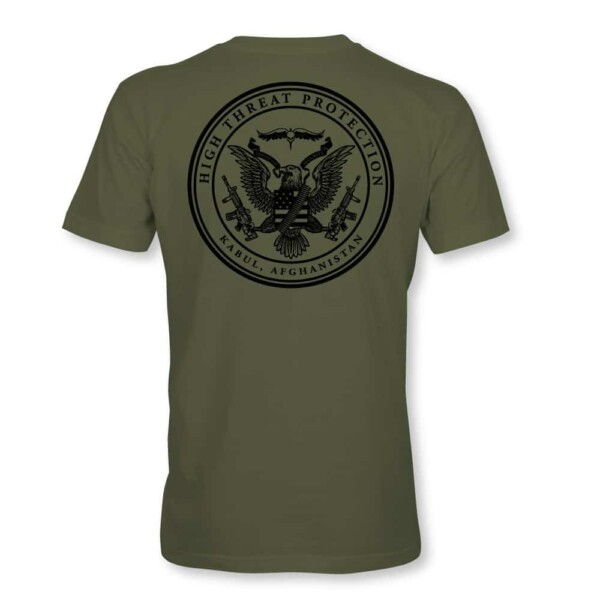 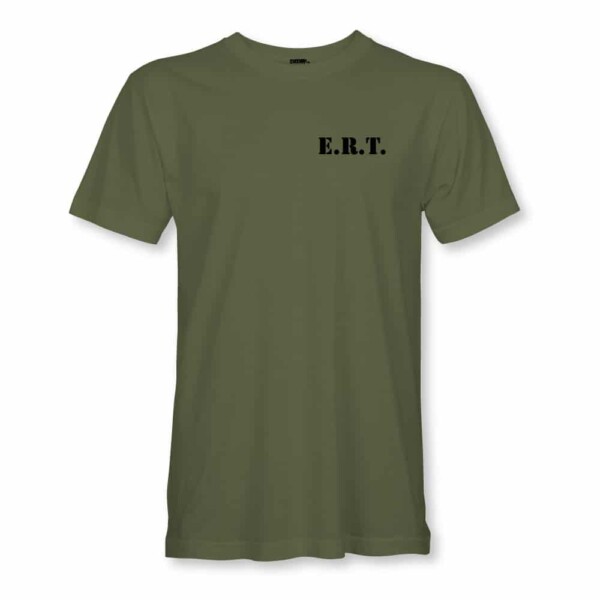 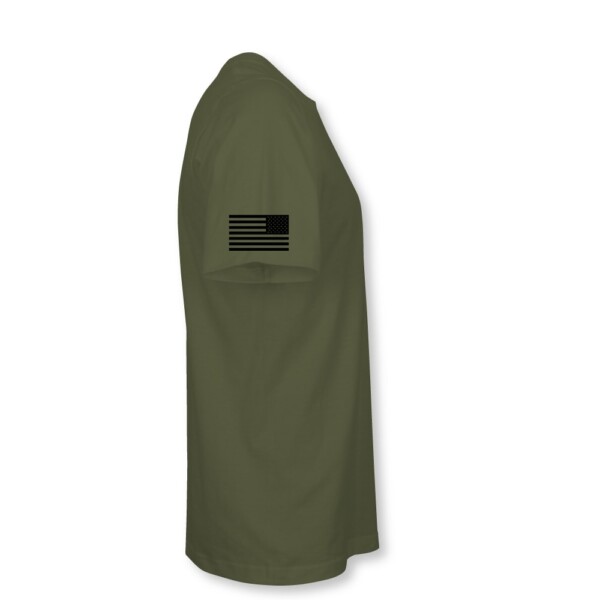 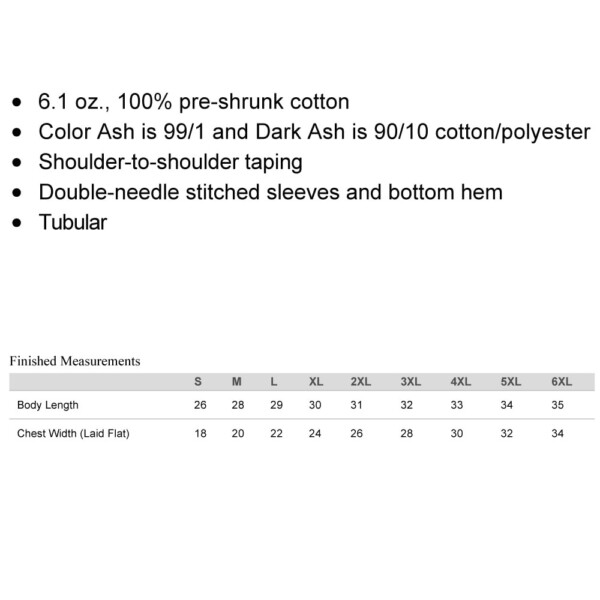 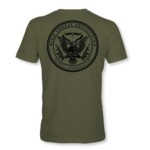 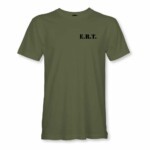 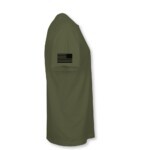 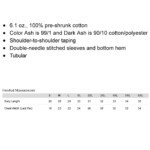 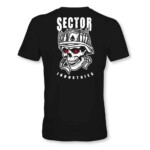 THE TSHIRT IS FOR PREORDER ONLY SO PLEASE ALLOW 3-4 WEEKS FOR SHIPPING.

There are no reviews yet.

THE TSHIRT IS FOR PREORDER ONLY SO PLEASE ALLOW 3-4 WEEKS FOR SHIPPING.

Be a part of history! Own this limited edition of the Emergency Response Team tee and help us extract families stuck in Afghanistan! No one has ever owned these except for the United States Embassy ER Team.

The original ERT t-shirt is what started Sector Industries at the embassy in Kabul in 2018. Bryan Dage co-owner of Sector industries private military contractor for over seven years with five of those in Afghanistan 2 in Baghdad has been working tirelessly to help local Afghan nationals escape Kabul as the Taliban is hunting them down. Sectorindustries started in Afghanistan I making team shirts that bore the emergency response team at the US Embassy in Kabul. Through his almost 5 years working in Afghanistan, he has made many friends with the locals whether they were interpreters helping the US on the war on terror or local shop owners that became family friends. After the embassy shut down and the Taliban started infiltrating Kabul.

Everybody started scrambling to get out of Afghanistan. Bryan received multiple calls from friends that were stuck in with no way out. Brain is currently in the Middle East when was using multiple contacts In Kabul to try to facilitate their escape. We can’t say any names as some of the family is still trying to get out of Afghanistan. A dear friend and shop owner from Kabul contacted Brian saying that he was in the United States but his whole family was still in Kabul and he needed help getting them out. He had a mother a father younger brother wife a young baby boy and five other family members. He started using his contacts and after multiple setbacks and after 72 hours with maybe three hours of sleep, he was finally able to get his wife, child, and five family members out safely. He’s currently still trying to get his mother father and younger brother out and since then has been contacted by two other families that he knows that are also stranded in Kabul.
Sectorindustries has decided to make the US Embassy emergency response team shirt available to everybody who has a chance to raise money to help evacuate and help once they are in the states with food and shelter and clothing. Sector Industries made the original shirt and it was only available to the emergency response team this is a special deal an amazing piece of history since this was never available to anyone in the public very rare opportunity to own a piece of history. There will also be a new ERT design that will be available also. Ryan and Grant Say twin brothers and partners in Sector Industries we’re also part of the drawdown of our Embassy.

has been added to your cart.
Checkout